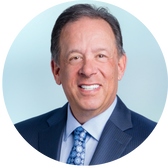 All valor awards, community service awards, and unit citations to be announced during the Award Ceremony. 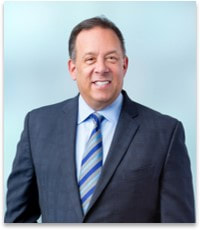 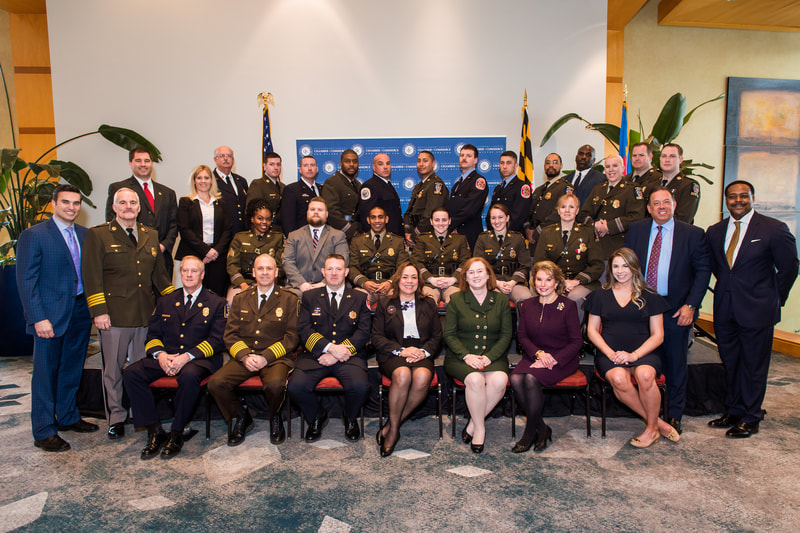 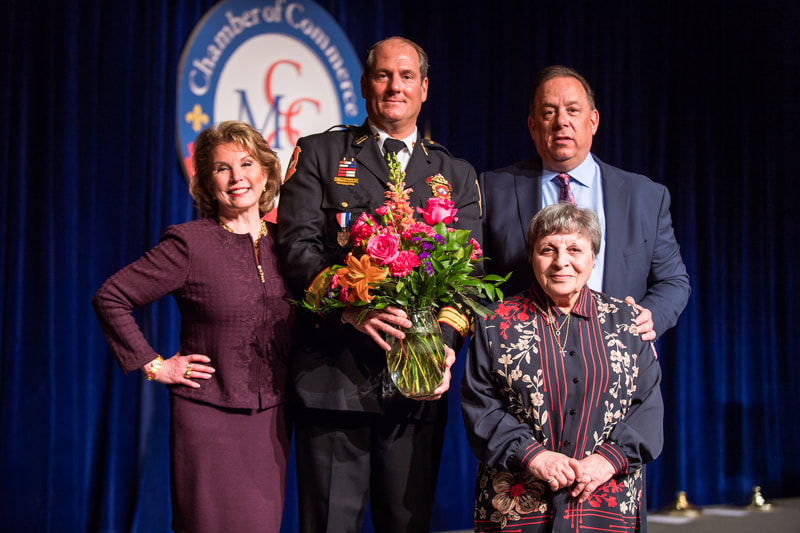 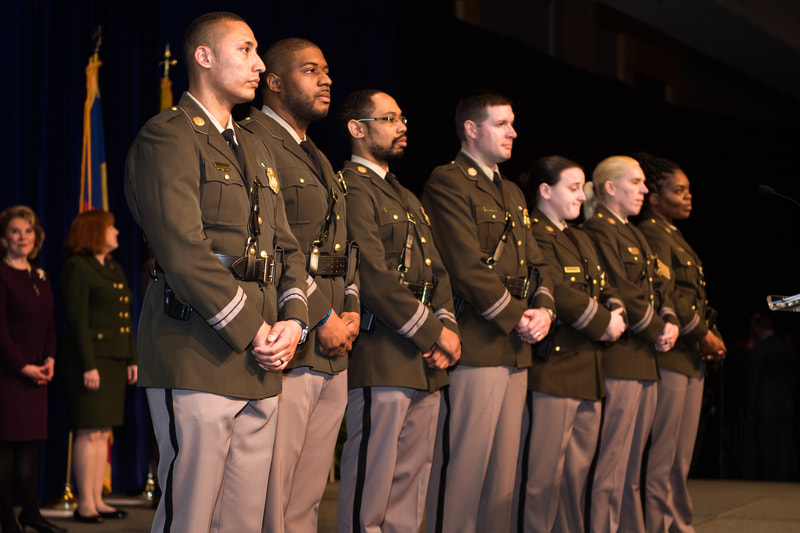 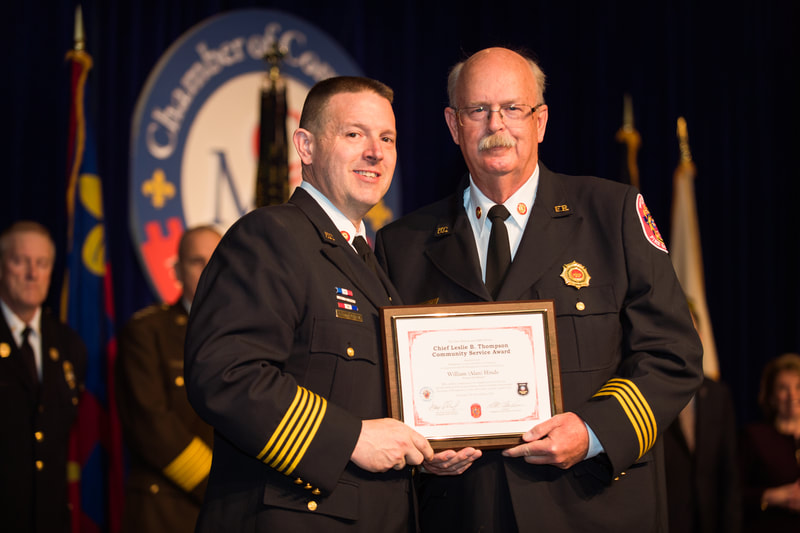 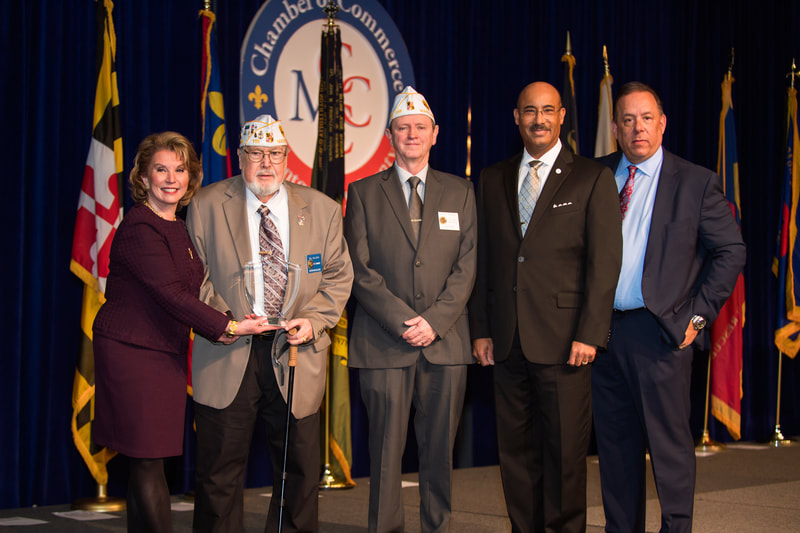 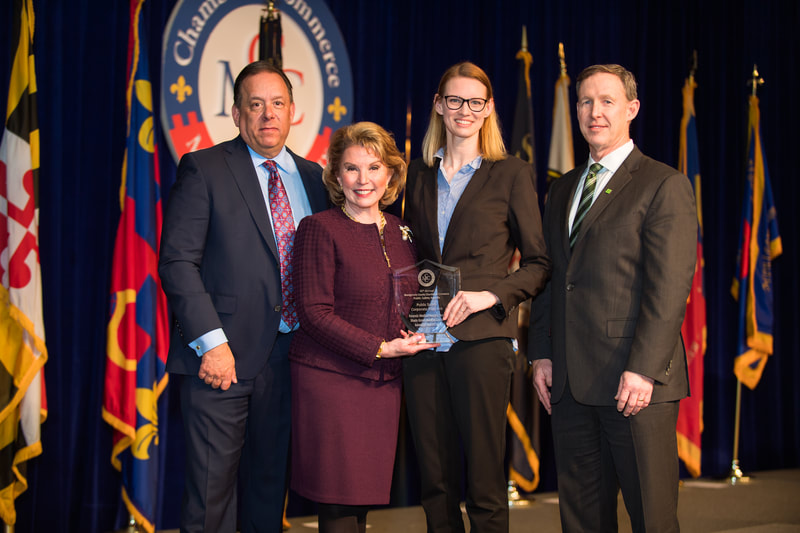 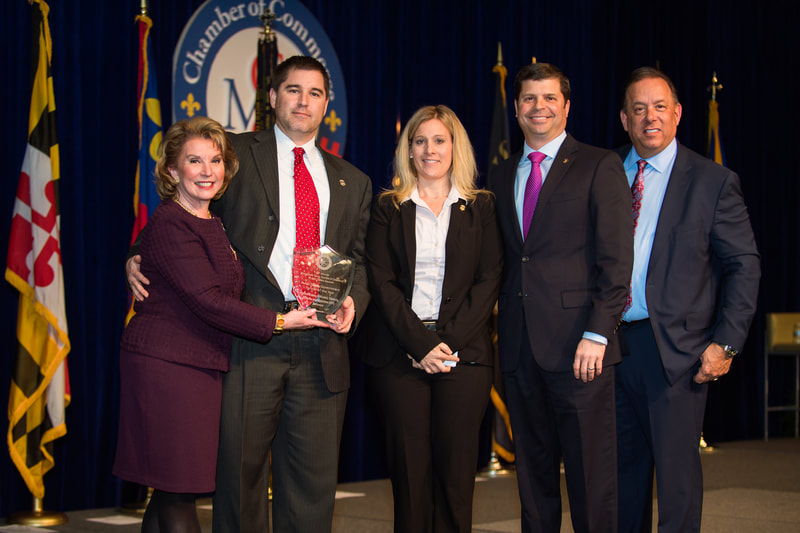 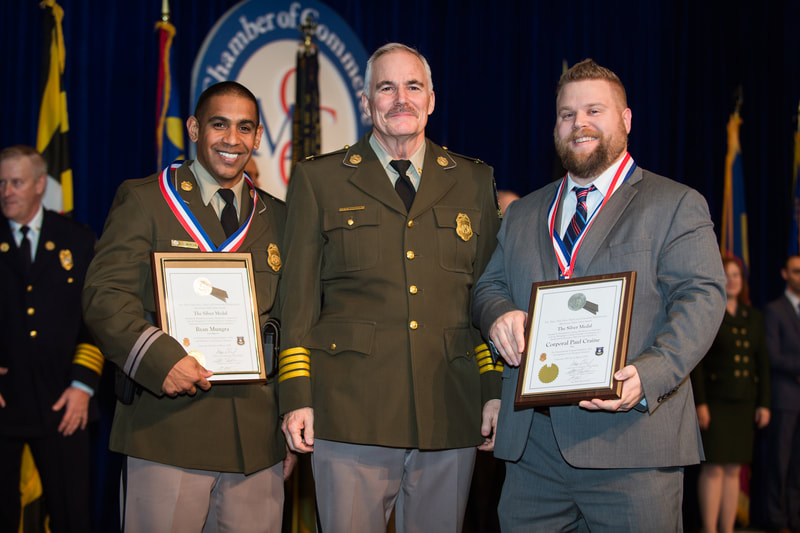 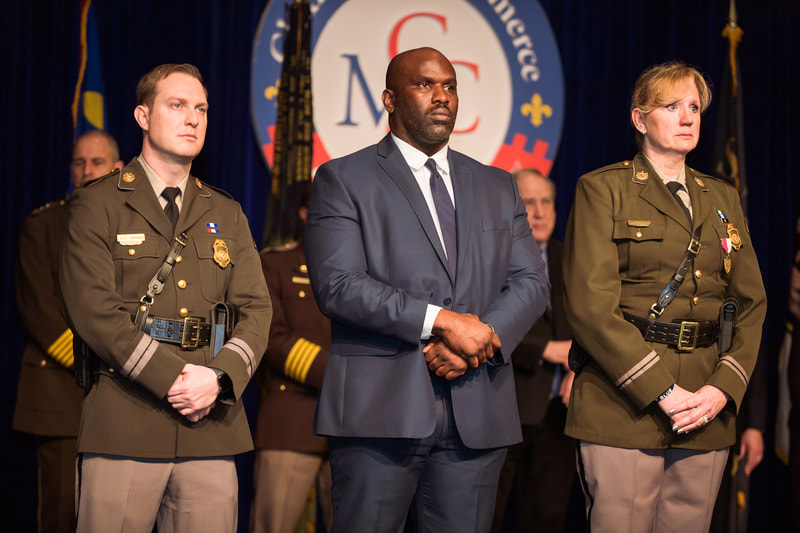 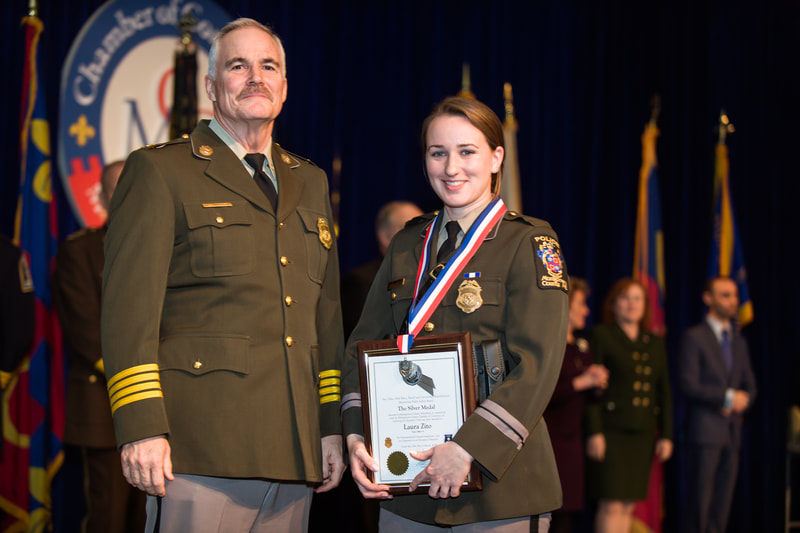 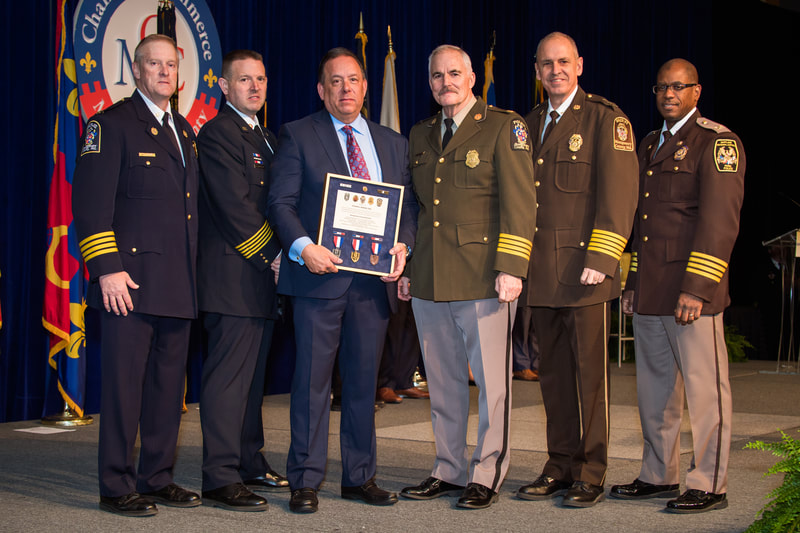 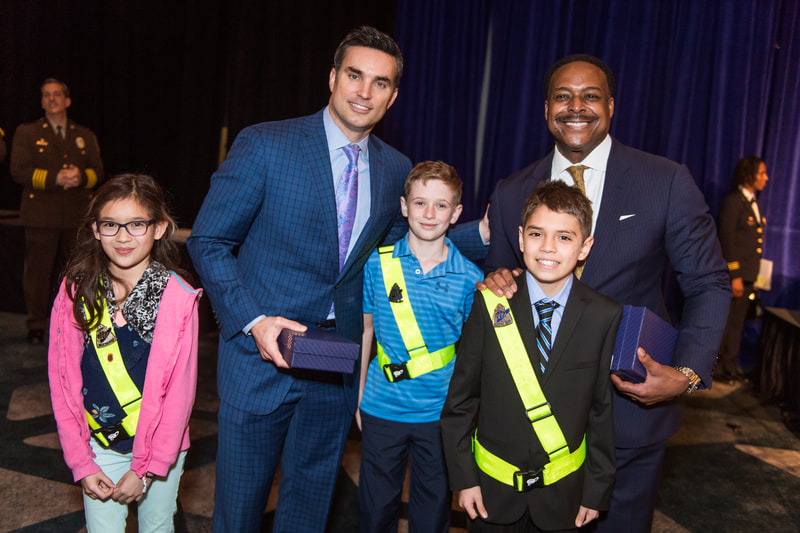 History of the Public Safety Awards

This program originally provided official recognition to Montgomery County police officers and firefighter/rescuers and emergency medical personnel who have performed heroic acts and community service which go beyond the call of duty.

This award recognizes a Federal, State, or other governmental agency that strengthens Montgomery County public safety agencies through outstanding leadership and collaboration to ensure a positive and integrated response to challenges that impact the National Capital region.

This award recognizes a commercial enterprise that transforms and advances the mission of public safety agencies in Montgomery County, Maryland to meet the 21st-century challenges that impact the National Capital region

Public Safety Champion of the Year

This award recognizes an organization or individual who advances the mission of public safety agencies in Montgomery County, Maryland through their advocacy.

GOLD
This premier award recognizes an act of bravery involving an extreme personal risk that is clearly above and beyond the call of duty or an incident of valor that results in serious injury or death. Except in the most unusual circumstances, not more than one gold medal shall be awarded annually to each service.

SILVER
This award recognizes acts of bravery involving great personal risk beyond the call of duty.
​​
BRONZE
This award recognizes acts of bravery involving unusual personal risk beyond expectation while performing the usual responsibility. Bronze medals may also be awarded to a member who demonstrates unusual judgment, zeal, or ingenuity during an emergency when such an act is beyond that normally expected in the performance of duty.

HONORABLE MENTION
This award recognizes acts of valor and acts that involve personal risk, unusual demonstration of judgment, zeal, or ingenuity not normally involved in the performance of duties.

UNIT CITATION
This award recognizes the outstanding collective performances of a unit or units whose professionalism and actions demonstrate excellence in response to a public safety incident.

​COMMUNITY SERVICE
This is a special award presented for volunteer dedication and initiative above and beyond the call of duty over time that has affected and benefited the citizens of Montgomery County and beyond. Community Service Awards include:
Note: There is not always an award winner in each category each year.